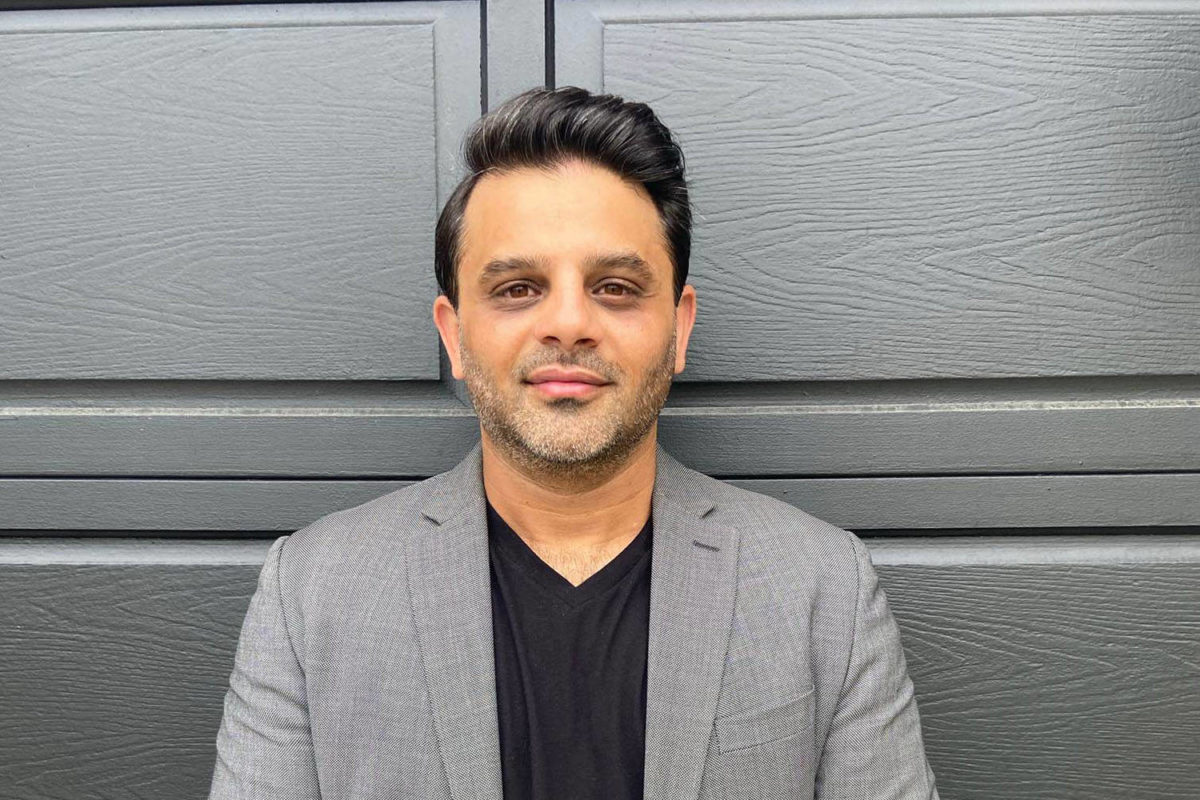 Council unanimously authorized staff on Monday to tell the Liquor Control and Regulation Branch (LCRB) that the municipality will not comment on future applications until the LCRB has processed two outstanding applications.

The decision came after council (with Mayor Cliff McNeil-Smith and Coun. Peter Wainwright in opposition) voted to withold comment on an application from Stone and Seed to open what would have been a second cannabis retail location on Beacon Avenue, little more than 100 metres away from the approved cannabis retail business formerly known as Happy Buddha (now operating as Truth and Alibi) and the proposed Buds Cannabis location.

This fourth application would have also placed such a business within 90 metres of the Sidney Museum and “just around the corner” from another pending application from Jima Retail Corp. still undergoing its assessment.

With this policy, the municipality reflects language from Island Health, which recommends a minimum separation of 300 metres between retail outlets. Sidney’s radius of 100 metres represents its own “minimum” threshold.

A central question during the discussion was whether the LCRB had informed the applicants that it would have been the fourth application.

Coun. Sara Duncan noted that even if somehow they had started this application without having been aware of the other applications through public records, “surely, if they were doing their market research on what type of town this was and what the market might be, they would have come across many news articles about cannabis in this town,” she said.

Even if council had deferred this application until the LCRB had processed the other pending applications and even if the other applications had not gone through, “the second store cannot in good faith go on Beacon Avenue,” said Duncan.

McNeil-Smith urged patience, arguing that council’s refusal would deny the application without the LCRB having completed its assessment of the other applications.

“I wanted them to give us an opportunity to showcase that, ‘yes, we can get a fit and proper assessment,’” he said, pointing to the company’s track record in running stores elsewhere in the Lower Mainland and Fraser Valley as well as his previous entrepreneurial credentials as operator of several fast-food franchises.

“We’ll see if there are other options for us in that community,” he said. “If not, we are looking forward to opening more stores in Victoria,” he said. 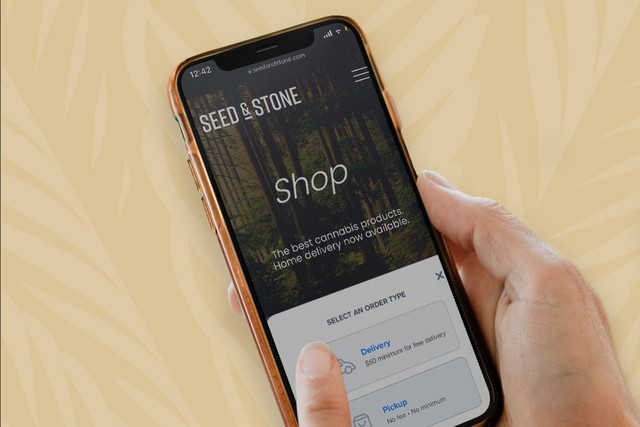 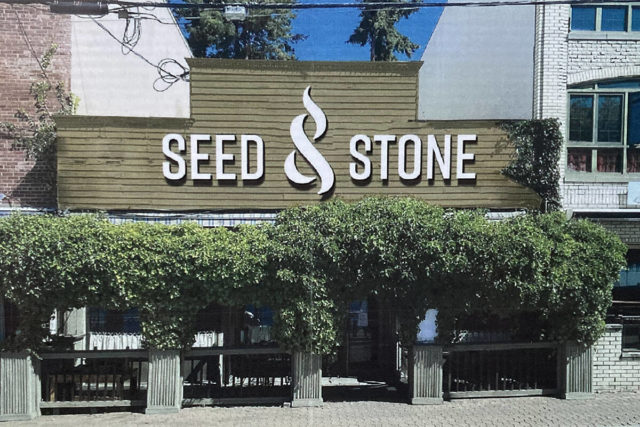 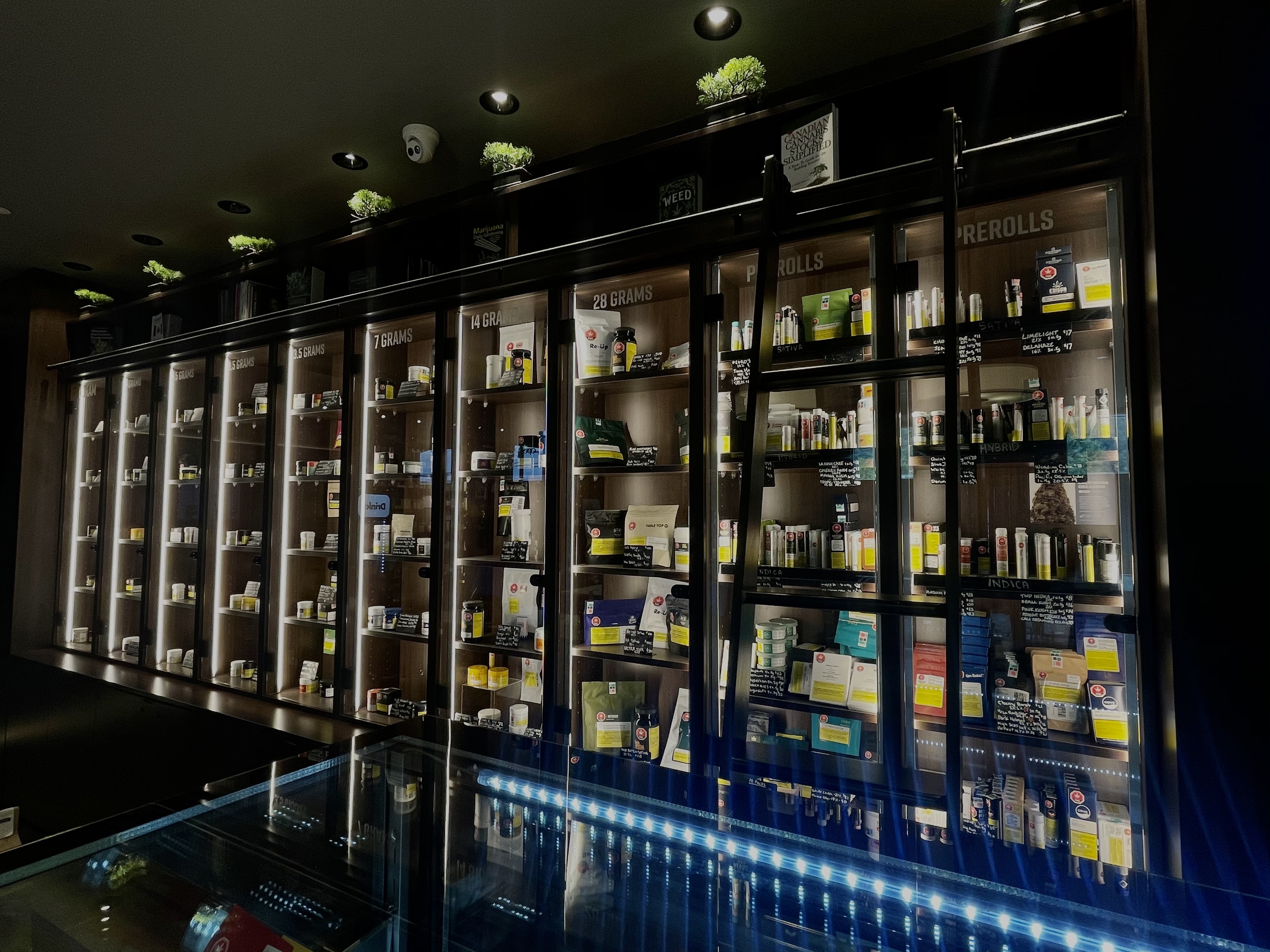